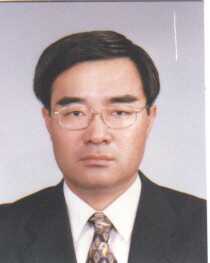 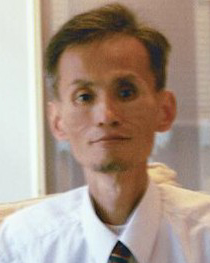 ... and on July 10, 2001, a MOFAT employee came to visit me as I was fasting and protesting in a countryside near Atlanta, saying he was a consul at the Consulate General. The actual meaning of their visit was a death threat. 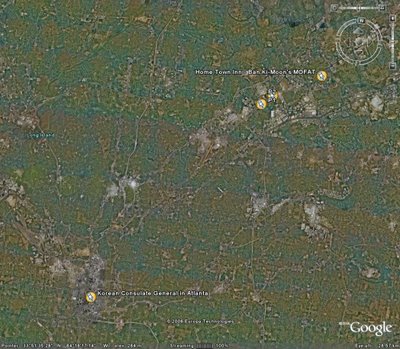 From Norcross to Atlanta, 2001 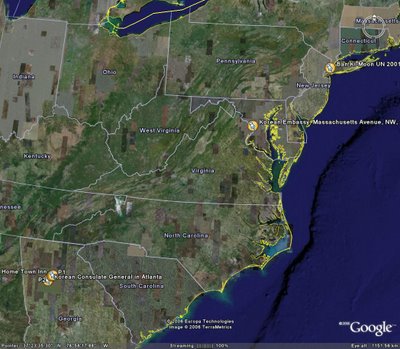